In the past few years, metal laser cutting equipment based on fiber lasers developed rapidly, and it only slowed down until 2019. Nowadays, many companies hope that the equipment of 6KW or even more than 10000 watts will once again boom the laser cutter market.

The main application of laser welding

Laser used for welding is not later than laser cutting, and Raytu Laser, an earlier laser company in China, is also engaged in laser welding.  In the early days, lamp-pumped laser and YAG laser welding were mainly used. They were all very traditional low-power laser welding. They were used in several fields such as molds, advertising characters, glasses, jewelry, etc. The scale is very limited.

The optical spot of fiber laser is relatively small, which is not suitable for welding. However, manufacturers use the principle of galvanometer swing beam and technologies such as swing welding head to make fiber laser achieve welding well.

Laser welding of power batteries should be the most dazzling welding application demand in recent years, and it has greatly promoted companies such as Raytu Laser, Yifei Laser, and Han's New Energy. Secondly, it should be the welding of automobile bodies and parts. China is the world's largest automobile market. There are many old car companies, new car companies are constantly emerging, with nearly 100 car brands, and the application rate of laser welding in car production is still very low. There is still a lot of room for the future. The third is the laser welding application of consumer electronics, in which the process space related to mobile phone manufacturing and optical communication is relatively large.

It is also worth mentioning that hand-held laser welding has entered a heavy-duty stage. The demand for hand-held welding equipment based on 1000 watts to 2000 watts of fiber lasers has exploded in the past two years. The price has increased from 100,000 in the early days to more than 50,000 today. It can easily replace the traditional arc welding and low-efficiency spot welding process. It is widely used in the welding of hardware factories, metal parts, stainless steel pipes, aluminum alloys, doors and windows, railings, and bathroom components. The shipment volume last year was more than 10,000 units, which is far from reaching the peak, and there is still great potential for development. 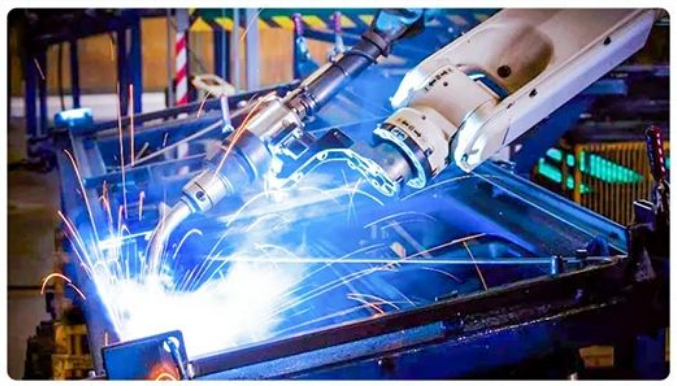 The potential of laser welding

The high-power welding field has also begun to gradually use domestic light sources, and the growth prospects are considerable. In industries such as lithium battery manufacturing, automobile manufacturing, rail transit, and ship manufacturing, laser welding, as an important link in the manufacturing process, has also ushered in a good opportunity for development.

According to general welding applications, the current demand for power from 1000 watts to 4000 watts is the largest, and it will dominate in laser welding in the future. Many hand-held laser welding is used for welding metal parts and stainless steel parts with a thickness of less than 1.5mm, and the power of 1000 watts is sufficient. In the welding of aluminum casings for power batteries, motor batteries, aerospace components, automobile bodies, etc., 4000 watts can meet most of the needs. Laser welding will become the laser application field with the fastest growth rate in the future, and the ultimate development potential may be greater than that of laser cutting.