Laser source, the core component of laser equipment, continued the fierce price war in the first half of 2022. According to the semi-annual reports of listed companies, the price war for many years has brought some leading laser companies to the brink of loss.

Despite this, industry insiders revealed that the future development potential of China's laser source industry is still huge. At the same time, various types of capital including Huawei and E Fund are also pouring into the industry. 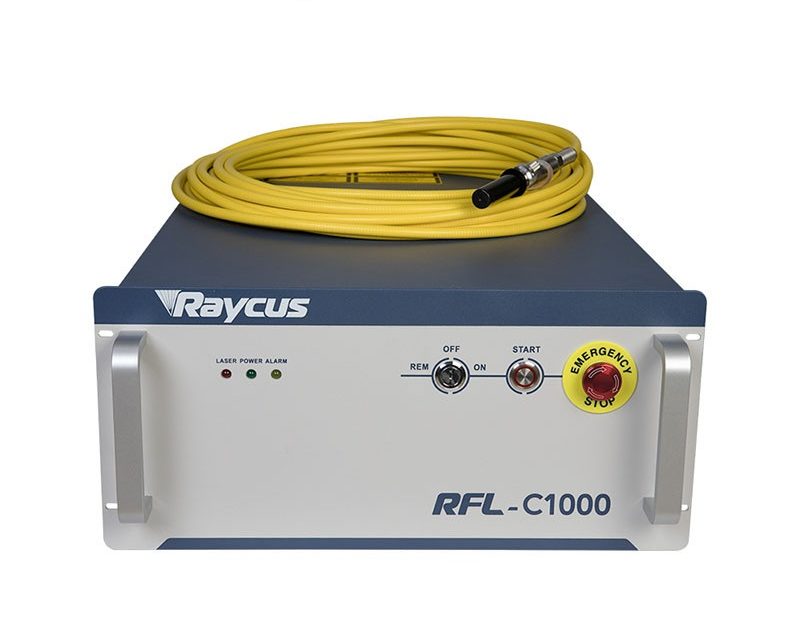 And the continuous price war began to hurt the industry leader. The leaders of the laser source industry are mainly Raycus Laser, Maxphotonics and JPT. Among them, Raycus' income basically comes from laser source. Its 2022 semi-annual report shows that Raycus' profit in the first half of the year fell by more than 90%, and its net profit after deductions for non-deductibles fell to 7.2368 million RMB.

The company explained that the operating rate of downstream equipment integrators of laser source is insufficient, and the overall market demand is weak; in order to stabilize the company's leading position and ensure a steady increase in market share, the company has adopted a more aggressive sales strategy and lowered the price of laser source, resulting a significant year-on-year increase, but operating income decreased slightly year-on-year. After continuous price cuts, the gross profit margin of Raycus Laser's main product continuous fiber laser source has fallen sharply.

JPT reminded in the semi-annual report that with the further intensification of the competition in the laser source market, the average gross profit margin of the company's laser source may decline to a certain extent, which may lead to a large decline in the total profit.

The competition in China's laser source industry is fierce, and the short-term profit decline does not mean that there are no opportunities in the future. On the one hand, China's laser equipment has shown its international competitiveness in the field of macro processing, with more and more exports. In addition, in emerging industries, such as photovoltaics and new energy vehicles, laser equipment has performed very well.

Macro machining is medium and high power rough machining based on continuous lasers, and is mainly used to process large structural parts such as steel and non-ferrous metals. Yan Dapeng, founder of Raycus, believes that the market potential of laser equipment is expected to be further tapped, and some new fields need to be developed. "There is still a lot of market space in the field of laser cleaning and welding.

Laser source price cuts have not stopped this year, especially for high-power optical fiber laser sources of 6,000 watts to 12,000 watts, the market competition is very fierce, and even 20,000 watts have begun to fight price wars.

According to reports, at the beginning of last year, the price per watt of laser source was about 30 RMB, and at the end of last year, it dropped to 20 RMB, and now it has dropped to 15, that is, it has dropped by about 25% this year, and the high-end laser source has even dropped by 30%-50%. Going back further, three or four years ago, the price of a 10,000-watt laser source was 1.5 million RMB, and now the minimum price is less than 200,000 RMB.

In the past decade, price wars have accompanied the development of the laser source industry. The American IPG, the originator of the optical fiber laser source, once monopolized the Chinese market for a long time. In 2009, Raycus' Q-switched fiber laser souce was supplied in small batches. In 2013, Raycus successfully developed China's first 10,000-watt continuous fiber laser source, which became an industry milestone. In 2018, IPG's Chinese market revenue declined for the first time, and its market share fell to 28.1% at the end of last year. Since last year, IPG's market share in China has further declined, and it is expected that IPG's latest market share in China may drop to around 20%.

In the environment where the market lacks sufficient prosperity, the laser source price war may continue in the second half of the year, but the room for price reduction is already very limited.